The legendary multi-platinum "East Coast Rock'n'Roll" group John Cafferty & The Beaver Brown Band began their career in 1972 and achieved mainstream success in the 1980s with the "Eddie & The Cruisers - Motion Picture Soundtrack". The hit single "On the Dark Side" held the Number One position on the Billboard Rock charts and the MTV video charts for five consecutive weeks. The album sold over three million copies and was certified triple Platinum by the RIAA. The title track from the group's 1985 follow-up album “Tough All Over” became their second Number One single on the Billboard Rock charts and the song “C-I-T-Y” reached the Billboard Top 20. John Cafferty's solo track "Hearts on Fire" was featured in the Sylvester Stallone film "Rocky IV” and he received his second double Platinum soundtrack award. Over the years John has placed 35 songs in major motion pictures. Today John Cafferty and the Beaver Brown Band continue to tour and bring their exciting live shows to fans around the world.

A processing fee of $6.50 per ticket or a $3 streaming fee will appear on your order at check out. This fee is waived when you purchase in person at our Box Office, click here for hours. 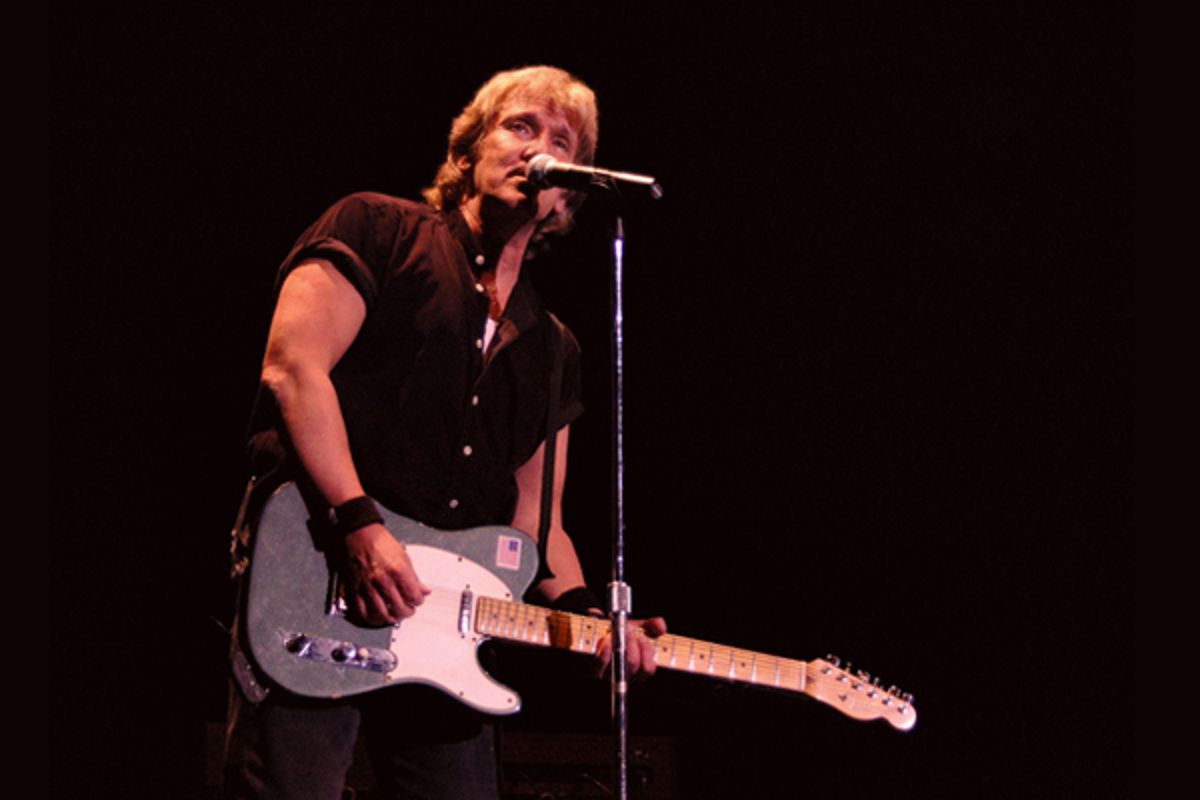 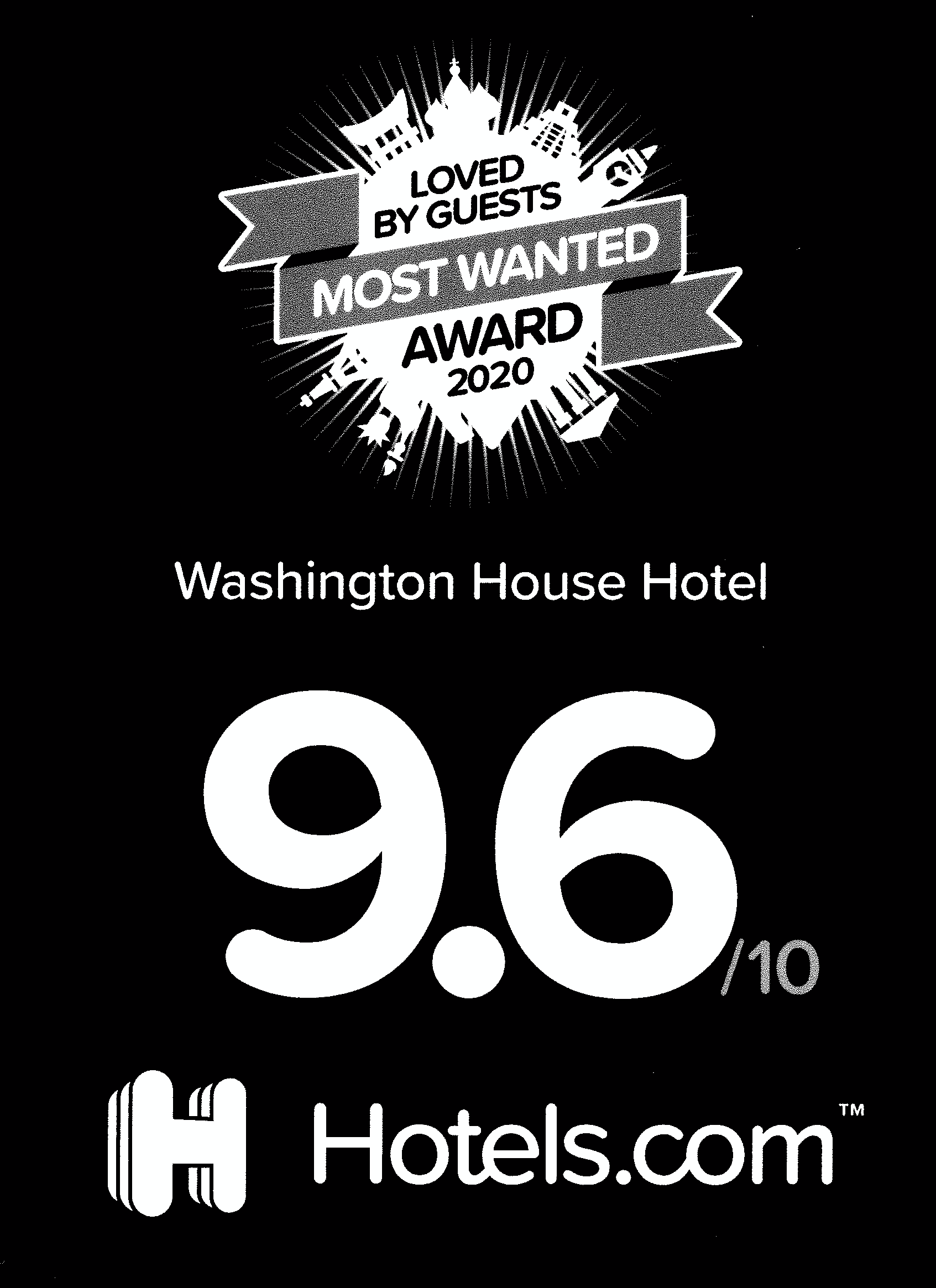